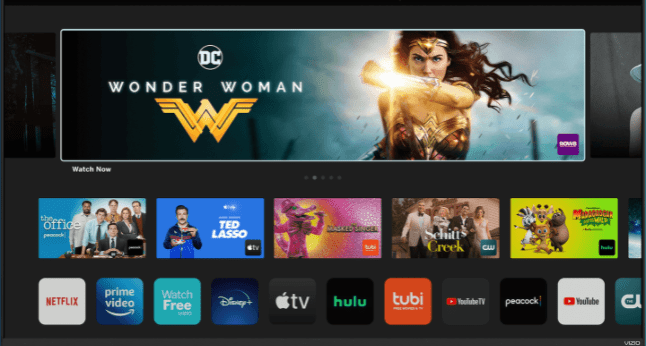 This article will teach you how you can Install apps on Vizio Smart TV with easy steps.

Vizio Inc. Is an American-traded public company. This company designs and sells soundbars, viewer data, and televisions, etc. Vizio Inc. Was founded in 2002 and is based in Irvin, California, united states.

Nowadays, Vizio produces televisions and soundbars, but earlier, it was also involved in producing tablets, mobile phones, and computers. It has its manufacturing units in Mexico, Vietnam, and China. And this all was done under a contract with ODM assemblers in those countries.

Television sets are the foremost and primary product of Vizio. In 2007 the company became the most prominent television seller in North America. After this, in February 2009, the company made a huge announcement to stop plasma television production and focus more on LED-backlit LCDs.

In 2016, Vizio Inc. Announced to release of smart televisions. This was done so that the user can control the screen from any mobile phone or tablet. After this, every year, Vizio launched its new smart television, and every time these were loaded with unique features and applications. These applications include apps like amazon prime video and Netflix. In 2018 the first quantum dot LED 4K television was launched by Vizio. This TV also got some new features and added functionalities like Google assistant and Alexa enabled. Apple airplay 2, apple home kit, and also gaming features like the intelligent cast. After the massive success of this TV, Vizio launched its first OLED TV in 2020.

If you are also a Vizio smart television user, you will be very well aware of its superiority and quality. And if you want to get new apps for your TV, then here you are on their right platform. We will help you on how to add apps on Vizio smart TV? But before this, we will first discuss the features of the Vizio smart TV.

Researches have shown that it is always easy for beginners to use a smart TV. But it does not mean that the users lack a premium experience. Vizio users have claimed that they have access to all the latest applications like Netflix, amazon prime videos, and many others.

Vizio smart TV is effortless to set up and for use out of the box. To enhance the viewing experience, it also provides a quart keypad option in the TV itself. This also supports Skype and other video calling apps just to get connected with family and friends.

Most TV sets come with ordinary remote controllers that support some essential functions and features. But with time and innovation, Vizio smart TV got some special smart controllers. This makes the users access too many online features through the TV easier than before. These smart TV can also be controlled with your smartphone or tablet. There are some preprogrammed buttons to get popular apps like Netflix, youtube, and amazon quickly.

Many smart TV has the feature to add new applications and enjoy it. Some intelligent TV has just like that, whereas some have a minimal number of apps that the users control. But Vizio TV allows the users to add new interactive applications with some steps. So the steps that you need to follow to add new apps on Vizio smart TV are here:

How To Apps Installed on a Vizio smart TV?

The task of installing a new application depends upon the performance and capability of the TV model.

Read: How To Soft Or Hard Factory Reset Your Vizio Smart TV

Method 1: Add apps on Vizio smart TV using VIA plus

Step 1: Connect the TV to a stable internet connection or Wi-Fi.

Step 2: Now press the “V” button twice. This button is available on the remote controller.

Step 3: Now, you will see the installed apps on your TV under the my apps tab on the screen.

Step 4: You have to browse through the featured, latest, and all apps to find out the app you want to install.

Step 5: Now, choose the app you want and select it.

Step 6: Press and hold the OK button until “(application name) gets added to your “my app” list.

If all the above steps are not working for you, then you need not worry. Just follow the method.

Read: Solutions To Fix Vizio SmartCast TV Not Working Or Not Available

Step 1: Connect the TV to a stable network or Wi-Fi connection.

Step 2: Press the “V” button available on the remote controller of the TV.

Step 5: Now navigate through all the applications to get the desired application.

Step 6: Select and press ok on the desired application that you want to get and install on the TV.

Step 7: Select the INSTALL APP. This option will be located on the lower-left corner of the screen.

So here we have come to an end. We have discussed everything about Vizio smart tv and also about how to add apps to it. If still, you have any problem then do let us know. Our team of experts is always here to help you out. Also, if you want to get more information on this, then stay tuned with us.

What are the best picture settings for Vizio V-series TVs?

How To Watch HBO Max On LG Smart TV? 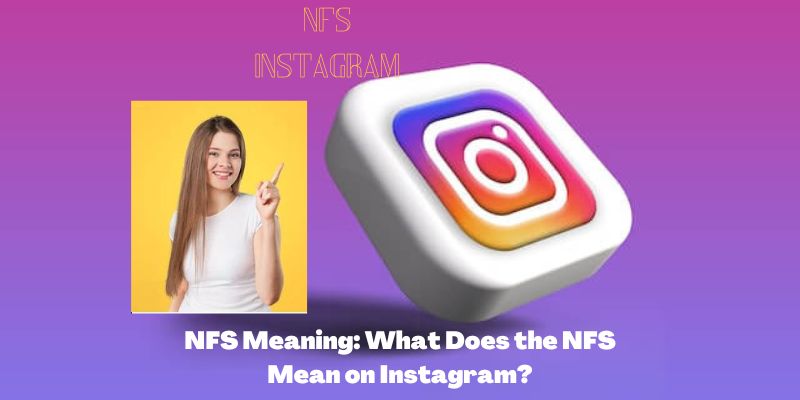