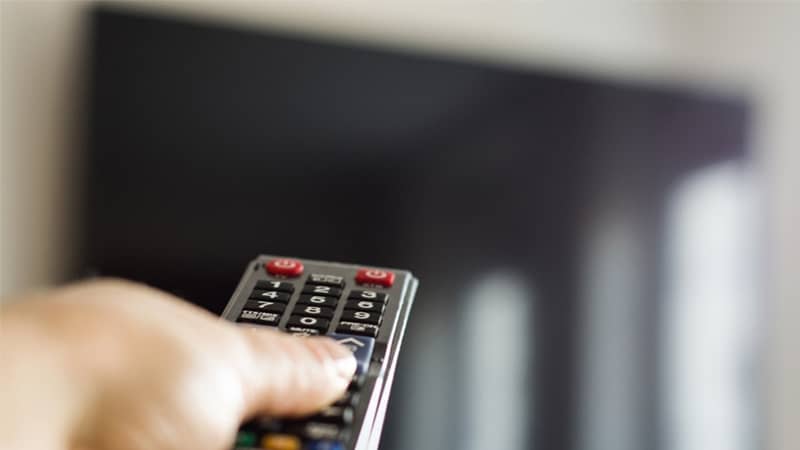 VIZIO TV is one of the most used smart TVs among all and has established its brand in the competitive market of the world at present. Millions around the world use VIZIO TV in their home and experience the services provided by the American company, founded in 2002 in California.

A VIZIO TV includes all the smart features that users seek including a traditional interface, ads free, several pre-installed apps, and also the presence of a system for installing new apps, availability of vice controls as well as remote controls, and their remote apps present in the TV as well. Besides, you can access hundreds of free channels on this device, with the presence of streaming services as well.

However, despite having some of the best features that a smart TV usually has, there are certain problems that you can face while using a VIZIO TV. And one of the biggest among them is VIZIO TV won’t turn on. Though you can experience it in all the brands of smart TVs, VIZIO is not an exception in this case.

Well, if it doesn’t turn on, there’s no need to panic. There are several fixes, which you can apply to sort out the problem and enjoy your streaming service. Check out the below sections to see what fixes you can apply to handle VIZIO TV won’t turn on. And addition to that, you can also check out VIZIO TV no sound solved, which is also among the major problems you can face with this device.

Applying a power cycle is arguably the best method to troubleshoot your VIZIO TV. Irrespective of brads, a power cycle is likely to work in every device, let it be any TV, or any other thing. From TV’s perspective, whether it fails to turn on, shows any sound issues, or displays a black screen, a power cycle is always the solution you need to try at first, And if it doesn’t work, you can go for the other fixes. Here’s how to apply a power cycle –

Step I: First, unplug your TV’s cord from the wall socket, and leave it disconnected and powerless for some time.

Step II: Access the power button, present at the back of your VIZIO Smart TV, and tap and hold on to it for at least 10 seconds. This will eventually drain all the residual power, present on your TV, and it will get reset eventually.

Step III: Now, plug your TV back into the wall socket, and try turning on the TV again. This time, the problem is going to get fixed, and you can enjoy streaming.

Read: How To Use Facebook on Vizio Smart TV?

All you need to do is to remove the batteries from your remote and keep it powerless for some time. To drain the residual power represent in your VIZIO remote, press and hold the power button present at the top of the gadget for at least 10 to 15 seconds. Next, put the batteries inside the remote as they were earlier, and try turning on the TV. If your TV turns on, then the problem was with your remote, which you fixed by power cycling.

The next fix you can apply to sort out Vizio tv won’t turn on it to change the power source. Sometimes, the power source becomes the significant reason behind your VIZIO TV not starting, as it is unable to generate enough power, your TV requires for a start. And certainly, a lot of power is required by a smart TV to start and continue servicing the users.

In that case, you need to call a mechanic and repair your power cord as whatever damage has been done to it, it will be fixed. Also, you can change your power socket in the meantime and plug in your TV to any other area. If it seems that your TV is getting far from the socket and the cord might not reach there, you can use either an extension cord or a spike buster.

Read: How To Get HBO Go on VIZIO Smart TV?

Well, this fix is hard to apply and normal people might not be able to do it unless they understand electronics and have a strong hold of it. Even it is strongly recommended not to apply this technique if you aren’t from the electrical ground or don’t have anyone in your family who understands the same.

You can simply troubleshoot the boards for identifying the potential power problems and can change the capacitors, transistors, along with diodes, which can fail during power supply. Changing the power supply board in your TV, is likely to fix your TV again, and you can enjoy streaming freely.

Fixing the VIZIO TV won’t turn on isn’t really a big deal, but very simple, just apply the process correctly. And if doing all these solutions won’t help, then it is recommended to call a technician present to you nearby, or you can also call the VIZIO customer support, whose contact details you can access in the manual that came with the TV.

How To Download Amazon Prime Video On Vizio Smart TV?

How To Get Amazon Prime on VIZIO Smart TV?