We are in a generation where the internet is flooded with a lot of applications that allow users to create the photo of their choice. Right now, the Smartphones available have astounding cameras, which let users take their pictures extraordinarily. Along with the camera, multiple applications are also available, which let users beautify the pictures more and take the photos in low light conditions as well. But the major problem arises because the camera hardly allows users to cut and paste photos according to their requirements.

You might be comparing cut and paste apps with ordinary features available in your camera and other photo editing apps. But this is not the scenario at all. These applications are entirely different and allow users to modify the photo as they wanted. Let’s have a look at the best cut and paste apps for Android and iOS in 2021.

Best Cut And Paste Apps For Android and iOS in 2021

Background Eraser is an application for all the iOS users out there. It let users eliminate all the unnecessary things from the picture, and if they want to replace the background, they can move ahead with it as well. With a few simple moves, a user can also add transparency to the image.

Adobe Photoshop makes one of the most considered choices by all the Android and iOS users out there. It allows users to insert all the elements from one image to another easily. They can mix match multiple images in a single image and get better results. It comes up with an innovative interface that lets users rely on it more.

If you are looking forward to the tools to replace the background of the photo or want to arrange to or more photos in a single one simultaneously, cut & paste photo Blender is a choice for you to have. It is one of the most effective applications available around because it but all the microscopic lines in order to provide a new picture entirely. You will not feel like things are not as you wanted.

Picsart is one of the most considered applications for a very long time, and it has enormous features. This not only lets users beautify the image but if they want to cut and paste any particular element of the image, they can move ahead and does it easily. There is no need for them to install any separate application because, in a single application, all your requirements get fulfilled.

MagiCut application is for all the Android users out there. This application comes up with stickers, fonts, images, additional processing, and all other tools which beautify the image to an extent you have not expected. A user can easily choose the right object, and within humans, the same will get inserted in the background. It also features auto trim and auto-detection of objects which is quite beneficial while editing the image.

Cut paste photo seamless edit is one of the most popular applications on Google Play. The major reason people are choosing death because this was the first application featuring the cut and paste option. It allows the user to quickly replaced the pieces and make the changes as they wanted. It has transparent texted available If a user wants the background to appear to be transparent, they can move ahead with it.

Last but not least in the list photo layers is an application for all Android and iOS users. This application is highly accepted by users because of the features it has. It has a photo montage option that lets users create the background of their choice. It has automatic detection of objects and people feature in photos which let you take advantage from its beginning.

These are the best apps cut & paste apps which a user can choose when they want to modify the image as they wanted. There will be no need for a user to worry about anything at all. They just need to get the image and start modifying it. If there is something you wish to know do let us know and we will help you to get an answer for it as well. 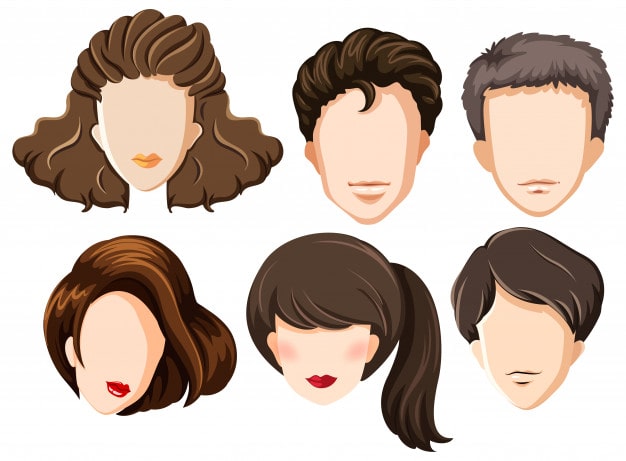 If you are looking for different hairstyles or haircuts, then …

Android widgets are one of the best features that have …