The Android system (or, more precisely, the NFC system service) displays the message “No Supported App For this Nfc Tag” before and instead of dispatching the tag to your app.

You may believe that your device has reached the end of its useful life, but you will undoubtedly find a solution here.

NFC tags are passive data storage that can be read and written to by an NFC device in certain situations. That’s not all, though. NFC tags come in a variety of shapes and sizes.

NFC technology is rather popular these days and can be found in most high-end smartphones. In addition to phone-to-phone communication, small NFC tags can be used to store and transport data.

You have probably seen small NFC tags next to advertisements near bus stops, stickers in stores, or even the ingenious notion of employing NFC-enabled business cards.

These tags can hold a variety of data, ranging from brief lines of text, such as a web address or contact information, to links to Google Play Store apps.

How to Fix No Supported App for NFC Tag?

The simplest way to prevent the annoying pop-up from showing is to disable the NFC and payment functions, however, because NFC is a regularly used feature for certain people, we’ve given additional solutions as well:-

Invest in an RFID-Blocking Wallet

If you want to keep all of your cards but don’t want to see the pop-up again, you may buy an RFID wallet case, which makes them electromagnetically opaque, preventing the NFC reader from recognizing them until you take them out of the wallet. (You don’t have to disable NFC, and you will be protected from RFID skimming as well).

Between the phone and the Cards, place a piece of paper.

You can place a sheet between the cards and the phone if you don’t want to buy a new wallet cover.

The pop-up problem should be solved by using an aluminum sheet with a thickness of 1.2mm. Wrap your cards in the newspaper if you can’t find a sheet that thick.

Register Your Cards on Samsung Pay

This can also occur as a result of cards that have not been registered. If you only have your bank cards,  if it solves the problem that you can register them with Samsung Pay to see.

If you keep public transportation or other cards with an NFC tag, this will not function. Payment apps like Samsung Pay can only accept debit and credit cards, which is why the “No supported app for this NFC tag” pop-up generally appears.

Disable NFC on your Phone or Tablet

You can simply solve this problem by turning off NFC on your phone, but you’ll need to remember to do it.

To make contactless purchases with Samsung Pay or other similar apps, turn it back on. If that’s okay with you, continue to the steps below:

First, you need to go to the App Drawer and then find the option of “Settings”.

From the drop-down menu, select the option of “Connections”.

The NFC option is located under “Connections” on most Samsung smartphones, however, it is found under Bluetooth & device connection on others. If you can’t find it, go to “Settings” and type “NFC” into the search field.

And at the last, you need to deactivate the NFC toggle switch.

If you see an NFC toggle switch, turn it off to get rid of the pop-up.

As previously noted, unregistered cards might also cause this. If you only have your bank cards, you can try registering them with Samsung Pay to see if it helps.

This will not work if you keep public transportation or other cards with an NFC tag. Because payment apps like Samsung Pay can only accept debit and credit cards, the notice “No supported” shows.

Note that you can also disable NFC and payment in the notification panel.

Q:- How does RFID blocking operate, and what does it entail?

Ans:- RFID blocking works by stopping the reader from picking up the tag. You can buy an RFID blocking wallet to prevent unwanted scans and the “No supported app for this NFC tag” pop-up on your device.

Q:- Why does my NFC keep turning on?

Ans:- If the NFC feature is turned off and it flips on automatically, you can try rebooting your phone or conducting a factory reset, but in most cases, it’s a hardware issue.

If your phone gets too close to a magnet, it can activate NFC, which could be the source of your problem if you’re using a wireless charger.

Q:- What is RFID blocking, and how does it work?

Ans:- RFID blocking works by preventing the tag from being detected by the reader. To prevent unwanted scans and on your device that avoids the “No supported app for this NFC tag” pop-up, you can purchase an RFID blocking wallet.

Ans:- The most persuasive argument for NFC over other forms of short-range wireless communication is that tags are incredibly low-cost to produce and maintain while still being suited for a wide range of applications.

Because of their basic circuitry and few components, NFC tags may be mass-produced at low unit costs.

When cheap prices are combined with the absence of any power requirements, you obtain a low-cost but effective way to connect with other smart devices.

NFC aims to make our lives easier by allowing us to use our devices to start apps, exchange web addresses, and purchase train tickets.

Q:- What Can I Do If My Tag Isn’t Supported?

Ans:- To turn off NFC on your phone, drag down the notification bar, expand the quick access panel, and then tap the icon for NFC. If you don’t have NFC enabled on your phone but get this error message, something nearby probably does.

If NFC is enabled and your Xperia device is in contact with another device or object that responds to NFC, the message “couldn’t read NFC tag” may show.

While the error is a pain to deal with because you have to ignore it so frequently, it’s nice that you can get rid of it so quickly. Regardless, let us know if you were able to resolve the issue or if you are still dealing with it in the comments area.

How To Download Amazon Prime Video On Vizio Smart TV?

Watch Redbox TV on Amazon Firestick: How to

Use Spotify on Amazon Firestick: How to Guide 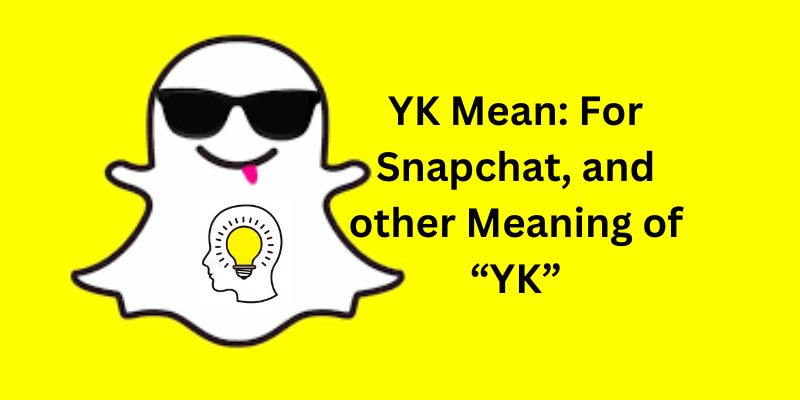 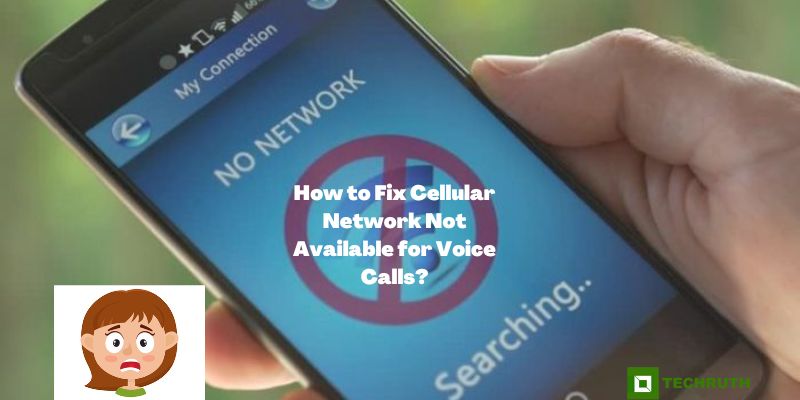