Let Us Take You Through Some Mobile Legends Who Got Refined & Buffed. 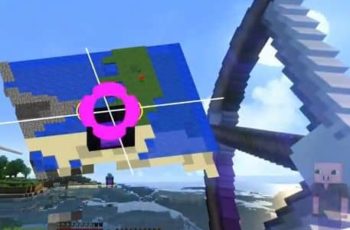 In the gaming world, Minecraft is one of the most … 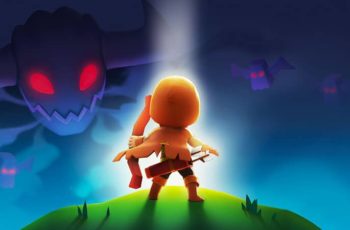 Do you want to know which codes are currently working …