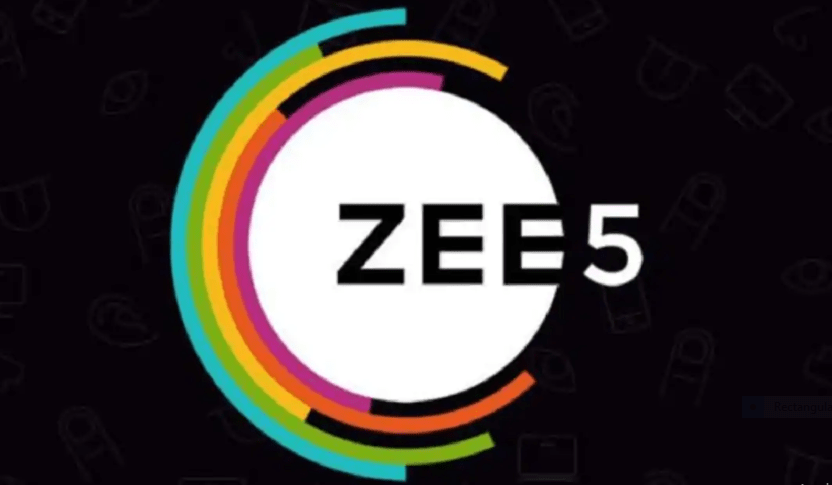 In this article, I’ll explain the steps to Install and watch Zee5 on Firestick.

The introduction of the Fire TV stick comes like a boon to society. This allows users to enjoy their favorite shows on a white screen without having a DTH connection. After having the firestick, a user can have all their entertaining applications easily and browse through the content. Here we are helping you to watch Zee5 on firestick. Without wasting any moment, let’s get started.

Features of Zee5 on fire stick:-

Before we move ahead to know about the steps to install and use it, let’s get an idea about the features as well:-

#1. At the very first user needs to register on Zee5 from the website. ( a user can complete the registration through email and mobile easily).

#2. Now on the firestick, move to the home option.

#5. The application will appear right in front of you hit on “Get” to download it.

#6. When the downloading is completed, wait for the installation and hit on the open.

Congratulations! Now you are ready to watch zee5 on firestick easily.

Read: How To Install Hulu On Firestick

How to use Zee5 on firestick?

After having Zee5 now, the question arises of how to use it. For it, the steps are as follows:-

#1. Open the Zee5 application on your firestick.

#2. If you have an account, mention the credentials; otherwise, move for registration.

#3. After completing the registration, Hit On the continue button.

#4. Within no time, you will be able to feed into the Zee5 application, and watching your favorite shows and other content will be an easy thing to do.

Note: If you are looking forward to using Zee5 outside India, you need to get VPN with Zee5. VPN will allow you to browse through the content without having any thought about legal issues.

Q:- Is there a ZEE5 app for the Firestick?

Ans:- Yes. The Amazon app store has ZEE5 accessible. You may watch ZEE5 on your smart TV using the Firestick as a streaming device.

Q:- Is ZEE5 available for free in the United States?

Ans:- With a subscription, you may access the ZEE5 app’s content. Although ZEE5 is not available in the United States, you may still watch it if you use a reliable VPN provider.

Ans:- ZEE5 provides over 100,000 hours of on-demand entertainment as well as 90+ live TV channels. ZEE5 features its own original programming in addition to your favorite Indian series and movies.

You may also watch shows in a variety of languages, including English, Hindi, Bengali, Tamil, Punjabi, and others.

Q:- When will Zee5 be available in the United States?

Q:- Is ZEE5 available outside of India?

Ans:- Yes, Zee5 is available outside of India. Except for the United States, you may view it in 190 countries without using a VPN.

Q:- Zee5 is available in which countries?

Ans:- Zee5 can be found in 190 countries, including India, Australia, the United Kingdom, Canada, and others. Keep in mind that Zee5 India has the most programming. Zee5 India is also less expensive and provides free entertainment.

Q:- Difference between Zee5 and OZEE (Is Zee5 or OZEE the same)?

Ans:- Zee Entertainment Enterprises developed OZEE, an online media portal, although the service has been linked with Zee5 since February 2018.

With a single Zee5 account, how many devices can I utilize at the same time?

Q:- Is it possible to view Zee5 on my Samsung Smart TV?

Ans:- Yes, you can watch the latest Zee5 movies on any Samsung Smart TV thanks to recent cooperation between the popular Indian OTT (over-the-top) and Samsung.

Q:- Is Zee5 compatible with the Amazon Fire TV Stick?

Ans:- Zee5 is available on the Amazon Fire TV Stick. You may get its app from the Amazon app store and use it to stream any material to your television.

Ans:- If you want to learn how to watch Zee5 for free, you must first gain access to Zee5’s Indian library. You can watch a variety of episodes on Zee5 for free because the channel offers a lot of free material. Zee5 even has a category called “Free Hindi Shows.”

Q:- How do I get the Zee5 app in the United States?

Here we came to an end and shared the easiest way through which you can watch Zee5 on Firestick easily. What are you waiting for? Just go for it now and enjoy your favorite content.

How To Watch PPV On FireStick