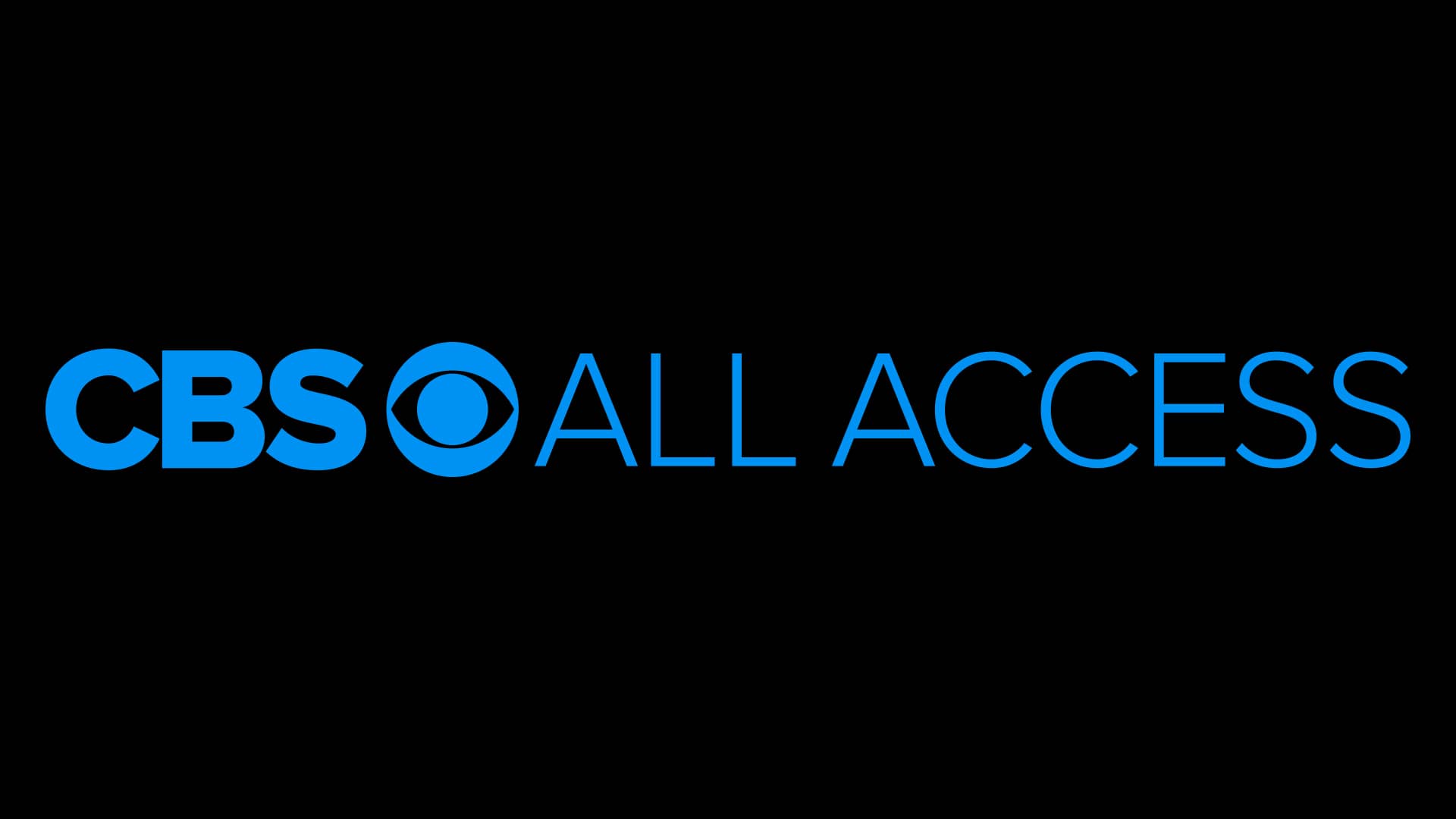 CBS All Access was one of the leading traditional live TV networks to launch its subscription-based streaming service. It allows you to watch live TV, download material from its extensive library of televised shows, and even access original programming (like “The Good Fight,” “Star Trek: Picard,” and “Star Trek: Discovery”).

CBS All Access doesn’t have a free tier; to watch CBS, you’ll need to pay a monthly fee. Here’s a breakdown of how much each CBS All Access plan costs.

But there’s a lot more to CBS All Access than trips to the final frontier. It’s where you’ll find original programming like “The Good Wife” spinoff “The Good Fight” and the creepy-cool revival of “The Twilight Zone” that you won’t find anywhere else. It’s also where you can watch live news, sports, and special events like “The Grammy Awards” from the comfort of your own home or on the go.

Since there are so many viewing options, we’re going to break down what makes CBS All Access special.

What is CBS All Access, and how does it work?

CBS All Access provides a variety of original programming as well as full seasons of iconic CBS shows such as “NCIS,” “Big Brother,” and “Young Sheldon” that can be viewed at any time. It also includes live TV from your local CBS station, CBSN live news, CBS Sports HQ live sports, and ET Live entertainment news.

There are two different viewing plans available on CBS All Access. It costs $5.99 a month to watch with no commercials, plus any related state taxes. Do you despise commercials? For $9.99 a month, you can watch on-demand shows without commercials (though live TV still has commercials).

CBS keeps it simple: there are only two subscription options, both of which can be paid monthly or annually (an annual subscription is slightly cheaper).

You can move from the restricted commercial plan to the commercial-free plan at any time after you start a subscription, and you can also convert from monthly to annual billing at any time.

How to Install third-party apps on LG smart TV?