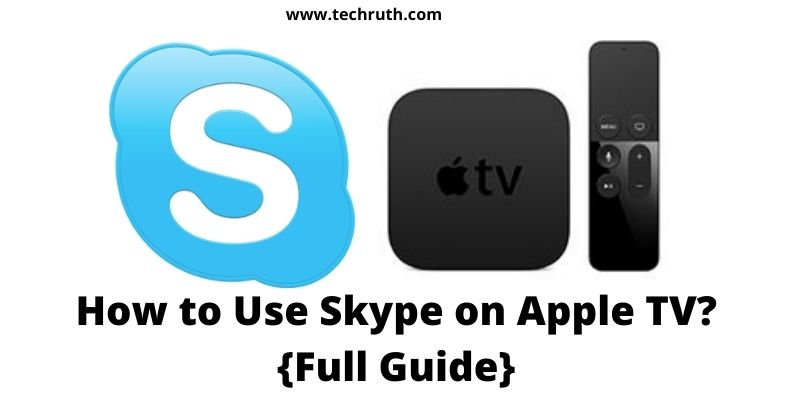 Hello Users! Today we will discuss a new topic that is how to use Skype on Apple TV. Skype is a video-calling social media app. You can also use Skype to communicate and make audio calls. Skype is a 100% free service with certain paid services such as voice mail, SMS texting, and making phone calls.

However, you may still utilize AirPlay to stream the calls to your Apple TV. And we’re here to guide you through the various options and steps. Let’s take a look at how to use Skype on Apple TV.

How To Use Skype On Apple TV?

Skype is currently unavailable for Apple TV in the App Store. However, you can use Screen mirroring from other devices to stream Skype video conversations to your TV. It can be done on both an iOS device and a Mac.

You must first switch on AirPlay on the Apple TV before proceeding. To activate the AirPlay feature on the Apple TV, go to Settings and select AirPlay.

You can use any browser to access the Skype website or download the Skype app for Mac. To begin, make sure your Mac and Apple TV are both connected to the same Wi-Fi network.

Screen Mirror Skype on Apple TV in Windows and Android

Screen mirroring on an Android or Windows PC may necessitate the use of a third-party app. Only a few of the apps are trustworthy, and the majority aren’t.

Look for trustworthy apps on the Play Store or the Microsoft Store and install them. The following are a few useful apps.

Only if all of the devices are connected to the same Wi-Fi network will all of the apps work. Furthermore, all apps will follow the same processes, and you will get on-screen prompts to finish the screen mirroring process.

Q:- Is it possible to install Skype on my Apple TV?

Yes, you may use Skype with your iPhone 4 and later generations by using the mirror function. Apple TV, unlike Smart TVs such as Samsung, does not have a built-in app.

Q:- Is screen mirroring available on the iPad 3?

With Apple TV and AirPlay, you can wirelessly mirror your iPad. An iPad 2 or iPad 3 running iOS 5 or later, as well as a second- or third-generation Apple TV running software version 5.0 or later, are required. Your Apple TV should now display the screen of your iPad on your HDTV.

Q:- Is Skype available for free on Apple TV?

Skype is a freemium (free and paid) application. You can make free Skype to Skype calls. You must purchase a subscription to make landline calls and send texts.

Q:- What is the best way to watch my iPad on my smart TV?

Open Control Center on Apple TV or a smart TV to mirror your iPad. Choose your Apple TV or an AirPlay 2-enabled smart TV as the playback destination by tapping Screen Mirroring. Enter the passcode on your iPad if an AirPlay passcode shows on the TV screen.

Q:- How can I wirelessly broadcast my iPad to my TV?

As a result, we’ve shown how to use Skype on Apple TV. Skype is a fantastic way to connect individuals from all around the world for HD video calls. You can also use Skype video calls to see your entire family on your TV screen.

If you have any problems when completing the instructions above, please let us know in the comments area.

How To Watch HBO Max On Apple TV?

How to Install Xfinity Stream on Apple TV? 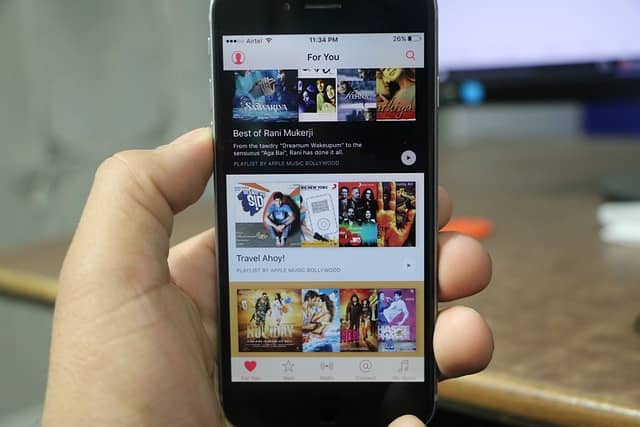 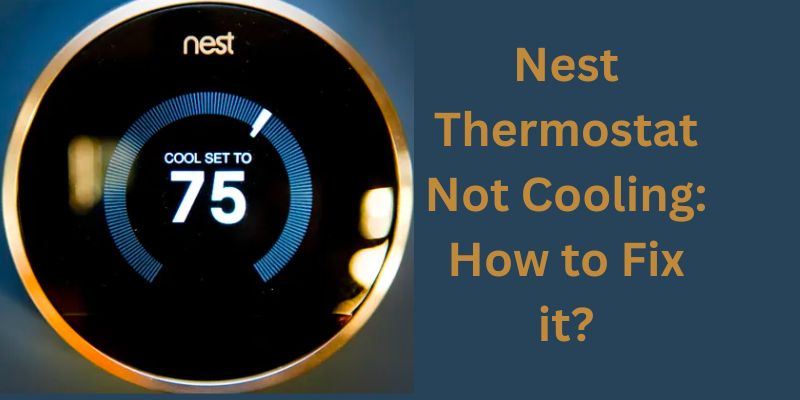 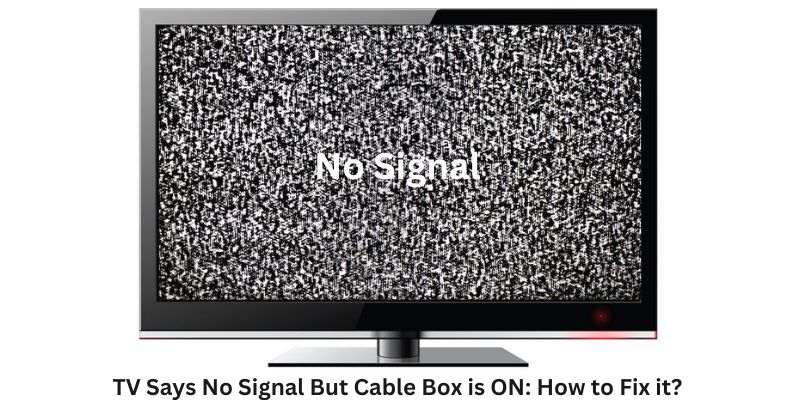