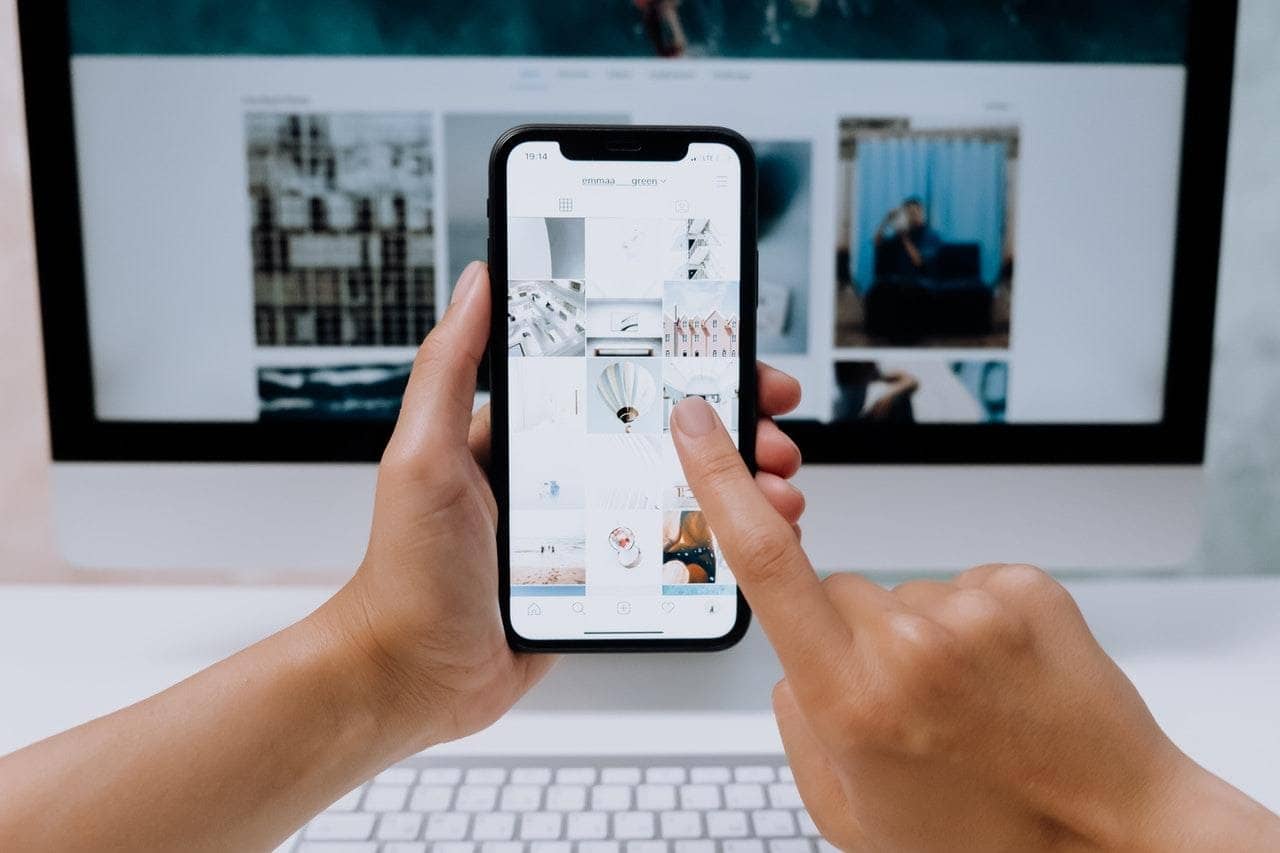 What’s worse than having someone read your messages, look into your personal data, and keep track of your call logs? A spy app on your phone can make all this possible. So, how can you detect spy apps on your phone? This guide will help you understand.

For instance, we’ll look into the most effective factors that help you determine if someone is tracking your phone. If you want to monitor someone’s phone after getting yours untapped, you must also know how to install a spy app on your iPhone.

With that out of the way, let’s dive right in.

How Can Spy Apps Monitor Your Phone?

They Can Track Your Calls

Whether you receive a call or make one, spy apps are designed to monitor them. If there’s a hidden spy app on your phone, it can access the call log and transfer detailed information about your calls to the hacker. Not just that, spy apps can listen to your calls, too, by getting microphone access.

They Can Monitor Your Text Messages and Emails 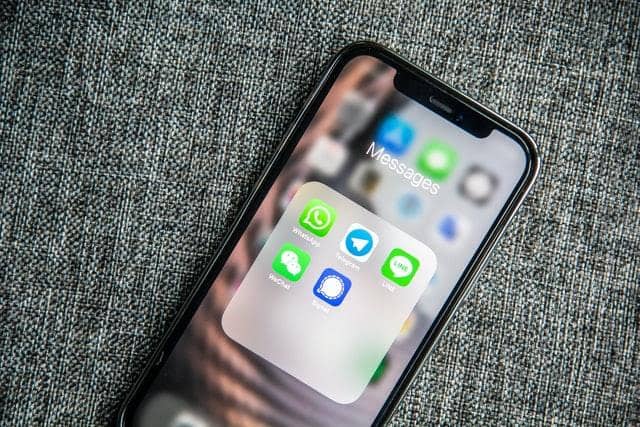 Regardless of how much you try to keep your text messages and professional emails a secret, the spy apps can break into them. Hackers can use these messages to damage your business and your identity. They can also use it for theft, fraud, and other crimes.

For instance, if you share your banking details, credentials, or passwords with someone, the spy app can make it possible for the hacker to break into your bank or other accounts.

Since spy apps have access to your mobile device, they can track the geographical location of your smartphone. They can unauthorizedly turn on your device location for that. Wherever you go with your smartphone, the hacker will know!

They Can Monitor All Your Social Media Conversations 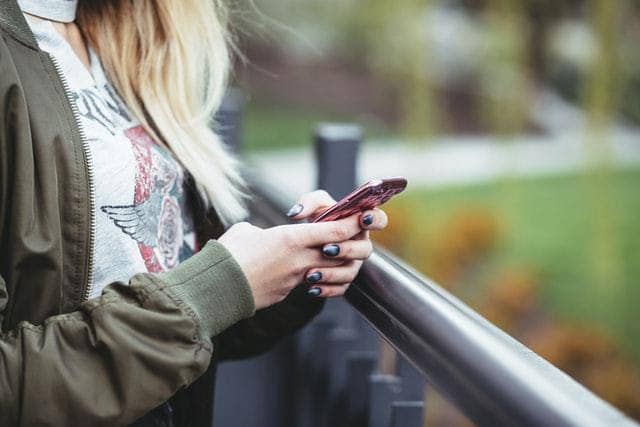 The spy apps track all your cell phone activities. They monitor everything you type, whether it’s a password or a personal message. The data is stored in its cloud servers which the hacker can easily access and use against you.

Now, how to know if someone is tracking your phone? Let’s see.

Detecting Spy Apps on Your Phone

How to know if your phone is tapped? The factors below indicate that there’s a spy app on your phone. These have become increasingly common with cybercrime rates rising globally.

You Notice Unauthorized Changes on Your Phone

Spy apps are sneaky and dangerous. If there’s one installed on your mobile phone, it gives the hacker unauthorized access to your mobile phone. If you feel that the mobile phone reboots, shuts down, or performs such functions itself, the spy app could be the reason.

Another major sign of spy apps on your phone is screen lighting up, or the mobile phone making sounds when in standby mode. These are brought about by unauthorized changes.

Your Phone Overheats Even When Not in Use

Once a spy app has targeted your phone, it will consistently use your phone hardware and internet. Since the processor and RAM will be in use every minute, it can result in your phone heating too much – even when you’re not using your phone.

Trying this method out is pretty easy. Make sure your phone is at a normal temperature and leave it for a while. Keep the internet on and see if it gets heated up itself.

Faster draining of your phone’s battery also indicates that there’s a spy app on your phone. The app will keep your phone hardware in use every time. It will consistently use RAM to store up temporary data and CPU to perform calculations and help in transferring the data to the server – which leads it to the hacker.

When all of that adds up, the overall phone activity dramatically increases, and your phone’s battery gets low sooner than before. To see if there’s a spy app on your phone with this method, you can charge the phone up to a certain level and leave it with the internet on for a while.

Your Phone’s Data Runs Out Faster Than Usual

A spy app has to consistently upload data to the server. It keeps track of every operation you perform on the mobile phone, whether it be a tap to open an application or to record the words you type. This way, a spy app on your phone might be using the internet and phone data every time.

So, if you feel that the internet usage is more than average, this could be a spy app causing it. However, you can’t really be sure about this since the background apps could also result in such a situation.

Install an Anti-Malware Program on Your Phone

The anti-malware apps are designed to detect and kick out spy apps. Using one can help you see if a spy app is monitoring your activities on the phone. The spy apps hide their files by bounding them with system files. The anti-spy apps, on the other hand, are designed to differentiate between the system files and spy app files.

Below are the best anti-spy apps on the market:

To sum everything up, here are the action steps:

Some Virus Blocked My Phone | What Should I Do? 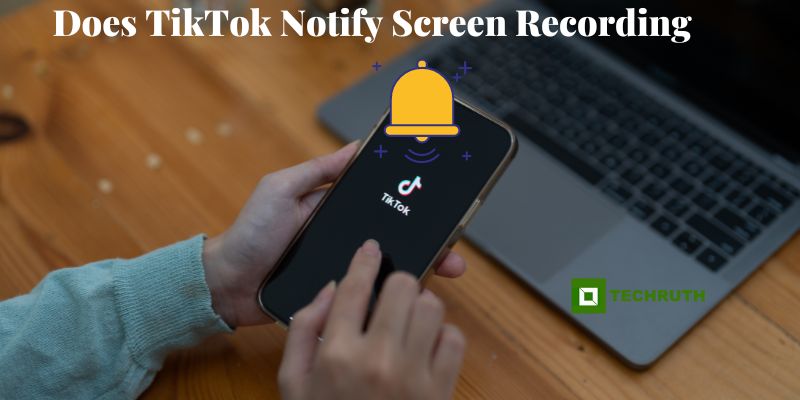