Home
Gadgets
The Treasured Must-Haves of Every Sensational Vlogger

The Rising Popularity of Vlogging

In this day and age, the success of any popular individual relies on his ability to connect with his audience. In the rise of this realization, the world witnessed the rise of various mediums to perform the aforementioned. One media that surpasses all others are vlogs or video blogs.

The art of creating video blogs or vlogging has been securing an almost cult-like following. The coming of YouTube further popularized this movement amongst people. As time passed, even platforms such as Face book and Instagram began to support vlogging, proving that there are, but few obstructions that can inhibit the phenomenal rise of vlogging.

If you’re are one such individual with a piqued interest towards vlogging, chances are that you, too, want to connect with a wide audience by exhibiting your jubilant personality. However, to do so, you will need to furnish yourself with the right gear that can wondrously capture the emotions that you wish to convey. Moreover, such gear should adeptly persuade your viewers to welcome your vlogs as the best out there.

Technology, today, has provided us with a myriad range of products and accessories, capable of supporting your vlogging needs. However, there are a few essentials amongst these that you certainly cannot work without. These include:

The heart and soul of every vlogging expedition, a camera is the most important tool that you’ll require, whether you are out there in the wild or within the confinements of your room. And with the concurring technological advancements, you won’t need to fret about shelling out a whopping thousand dollars for a camera. A camera worth a few hundred dollars is enough to render the supreme quality of the video. Truth be told, a lot of vloggers even rely on their smartphones to quench their requirements.

Next, in line, it is a microphone that is highly revered. A good microphone can complement your video with the utmost quality of sound, ensuring that you are audible even in the most chaotic of situations. A major portion of vloggers even considers their microphone to be more important than the camera. For if your viewers aren’t able to properly perceive your speech, they are likely to promptly turn away from your content.

A microphone can only go so far as to provide you with superior sound quality in suiting your needs and appealing your audience. Often there are external elements, such as weather, high-commotion areas, and such, which overpower the abilities of your microphone. It is in such cases that microphone mufflers come to the rescue. These mufflers are capable of reducing the effects of all forms of noise. And it is highly simple to set up as well.

Shooting videos from a single angle conveys only half the story to your audience. To tell your audience more about the experience, you will require shots from various angles. And to do so, you will require extensive camera support to ensure that it doesn’t stagger while shooting. Tripod supports were invented to quench this exact need. Flexible tripod supports to ensure that you can set up cameras at different angles and provide the unseen side of your story to your audience.

A gimbal, in all cases, could be your best friend when it comes to outdoor video recording. It is a device that has a pivoted point that is capable of accommodating your smartphone or camera. By rotating this device on its single axis, it provides you with the capability of shooting videos at a few magnificent angles that can enchant your audience. And it is this ability that makes it a highly demanded gadget amongst vloggers.

Effective lighting is, perhaps, the most misunderstood equipment when it comes to vlogging. People interpret lighting to serve a fanciful purpose, that is, to elevate the ambiance of the location in which the vlog is being shot. However, this is not so. The purpose of lighting equipment is to embolden your presence in the frame and focus the attention of your audience on yourself.

Didn’t we already suggest a powerful microphone? Why would we need a portable audio recorder, now?

The thing is, a lot of cameras come preinstalled with microphones. However, these microphones are not at all-powerful, and such people may not want to spend exorbitant amounts of money on a microphone. With the help of portable audio recorders, such people can overcome the low-quality recording. During editing, the audio can be laid over the video recording by the means of the editing software.

The background of your videos holds great significance when your vlogging outdoors. This is because it accustoms your audience with the location and the experience. Within your homes, however, the background isn’t as relevant. And to engulf your channel in a more professional tone, you can use backdrops. One of the most common forms of backdrops is green screens.

The magic that ultimately elevates the standard of videos mostly occurs at post-production. With the help of powerful editing software, you can easily cut through your recordings and patch them up together to create a mesmerizing piece of content for your audience. You can choose from a variety of editing software such as the Adobe Premiere Pro, Sony Vegas Pro, and such. Before purchasing them, however, you should ensure that your computer is capable of handling such software.

It might strike you as highly peculiar, but yes, a workstation is equally as important as other components present on the list. You will be spending a vast amount of time on editing your video. To ensure that you do this perfectly, you will need a comfortable place to dwell in. Few workstations are as good as a Sit & Stand Workstation to suit all your needs. Not only can you get easy access to your equipment, but you can also go on to create the most glorious of vlogs, ever created.

Peter is a technology enthusiast with in-depth knowledge of gadgets, mobile phones, and wearables. He works for complement-ltdhbohoibo. 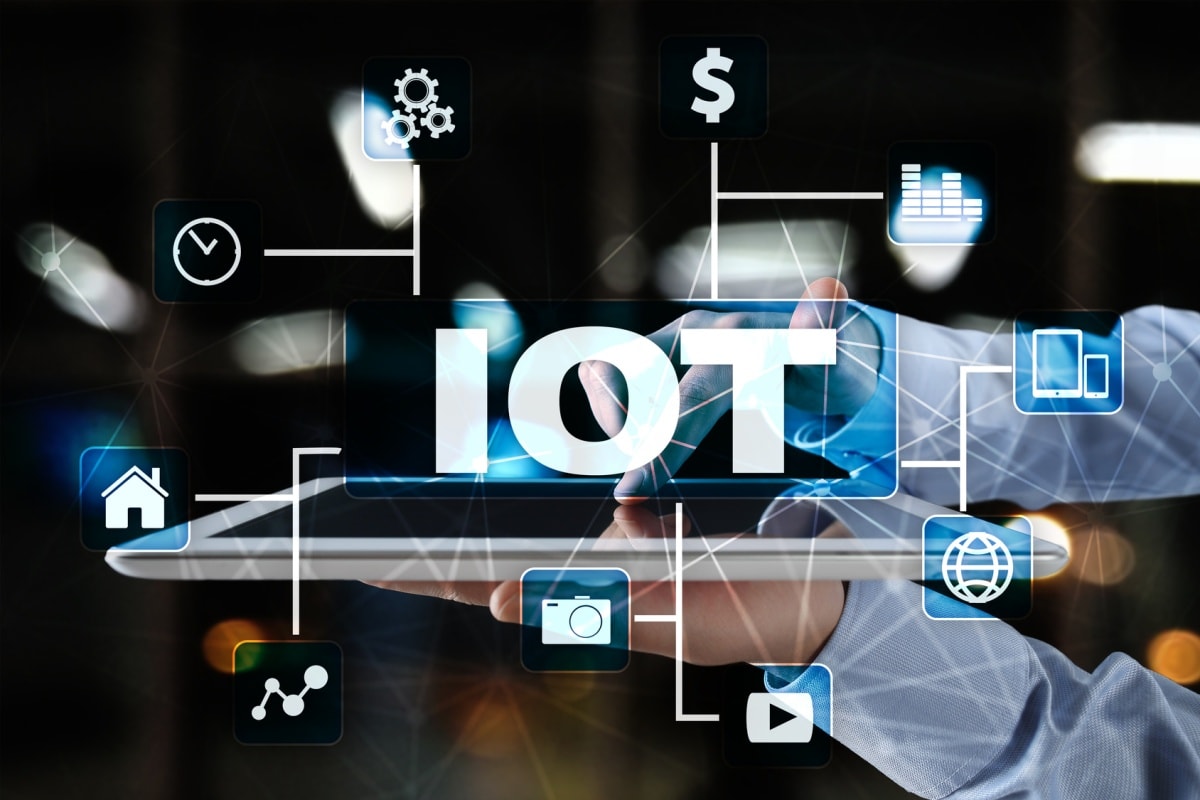 IoT is such a kind of technology which makes physical …

If you are also searching for the details of what …