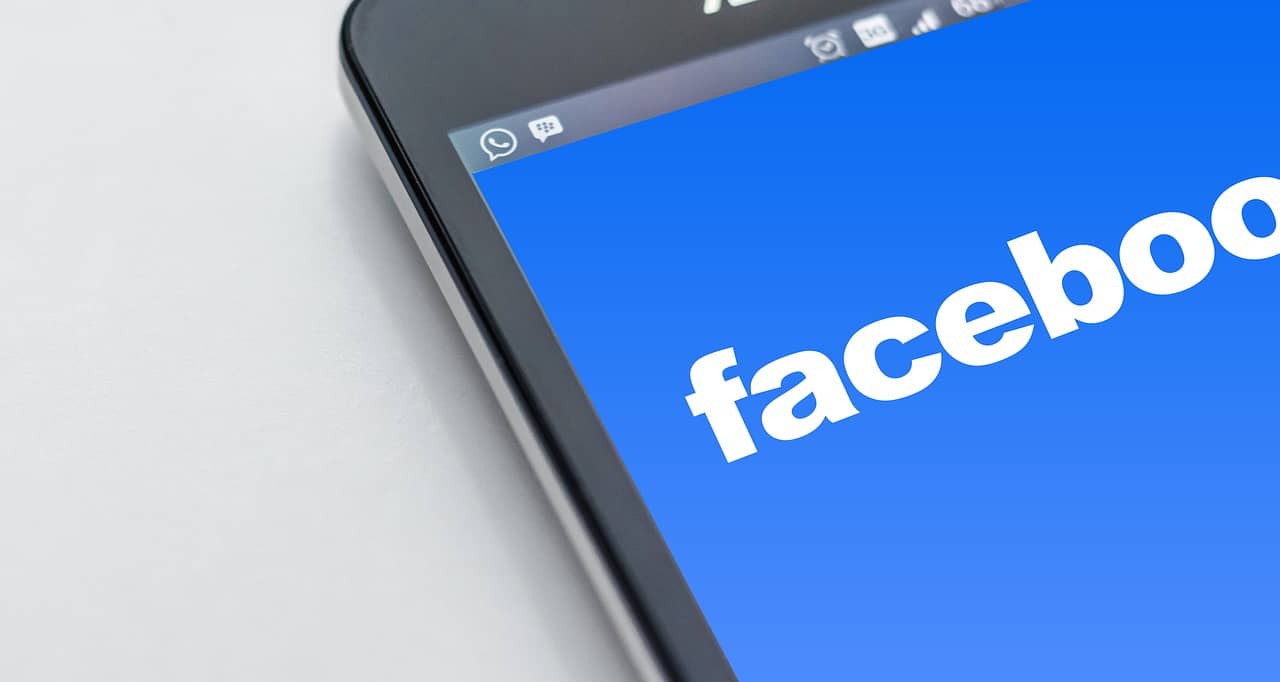 Facebook is one of the most used and oldest social media platforms. Whenever you want to reconnect with an old friend, find someone, or maybe stalk someone, you head to Facebook. Almost anybody can be found on Facebook.

Facebook is currently based in the California State of the US and since then has registered around a whopping 2.45 billion users! Needless to say, it is the world’s leading social media platform. Although, after the launch of other social media apps, usage of Facebook has considerably reduced even today it has over 2 billion active users.

Over the years Facebook has expanded itself on an infinite scale. From a mere start-up with a small office building to a platform that binds people and brings old, lost gone friends in touch. Almost every phone you see, the Facebook app is installed. Almost everyone can be found on Facebook, such as the reach and appeal of the app. Not only has the Facebook app expanded, along with the expansion of the app, the Facebook company has also acquired many other companies. Due to this, the expansion has been taken to the next level.

Today, Facebook is one of the most renowned and richest companies in the world with its bases in almost every developed and developing nation. Currently, the CEO is the young and visionary Mark Zuckerberg who has constantly been in the list of top 10 richest men in the world. Under his inspiring leadership, Facebook has set new benchmarks and has succeeded in taking the company to another level.

Today let us look at the top 5 ventures Facebook has acquired in recent times!

This is probably the most successful and used social media platform. It has a very active community and has been very trendy among the youth. It is more like a platform where you can stay in touch with anyone of your choice and send texts and images. Instagram facilities posting pictures and stories. In a recent update of the app, Instagram added a feature through which you could video call your near and dear ones.

The community on Instagram is an absolutely buzzing one and has approximately 1 billion users from all around the world. Even famous celebrities reach out to their fans by posting pictures and stories on their Instagram handles. As of now, Cristiano Ronaldo’s Instagram handle is the most followed with around 233 million followers and they seem to be growing day by day!

Today Instagram is one of the trendiest and widely used social media platforms. The app is available on various operating systems, including Android, iOS, and windows.  It stands shoulder to shoulder with its parent company and it is believed that it earns equal revenue as Facebook.

WhatsApp is the most used messaging platform all around the world. With the launch of WhatsApp mobile to mobile messaging service has almost been killed with no one using it. The app also allows its users to have a video call or a voice call. The app has taken messaging and sharing to the next level making it extremely simple and user-friendly. You can share huge files, PDF files, doc files in a matter of a few seconds!

Recently Facebook announced that it has over 2 billion users! It has almost nullified the usage of mobile messaging services. Since it is free to use, the messaging service has managed to reach out to more number of people.

Earlier Whatsapp was owned by its founder, a Ukrainian businessman billionaire Jan Koum. Before acquisition by Facebook, it had a limited number of users but the Facebook company saw potential to become bigger and hence decided to take it over. In the year 2014, the company acquired it by paying the founder a sum of $19.3 million. Since it’s acquisition the number of users has grown at an increasing rate and today, it has reached the pinnacle of success and has proven to be the most frequently used messaging app. The number of features and also the user-friendliness of the app has increased considerably.

Oculus VR is basically a virtual reality headset. It is a common name in the gaming community. Although it is not very famous, the app has been doing excellent in its field.

Originally the company was founded by Palmer Luckey, Brendan Iribe, Michael Antonov and Nate Mitchell founded in the year 2012. Earlier it was headquartered in Irvine California but after the acquisition, the headquarters moved to Menlo Park California. In March 2014, Facebook expanded itself and bought Oculus VR for US$2.3 billion. In August 2020 the app was renamed from Oculus VR to Facebook reality labs.

The app is basically a mobile web analytics service. In the past few years, it has established itself in this field. With the tremendous growth in the number of internet users and a drastic rise in the number of web pages, web analytics has become a key part of the growth of web traffic. With SEO optimization becoming so important, web developers and bloggers head to web analytics sites to find the right keywords.

It was originally founded as an Israeli start-up in the year 2010. Although it is not Facebook’s bigger acquisitions, it is definitely a successful one. Facebook acquired the company in the year 2014 for an estimated value between 100 and 200 million.

Friendfeed is another primitive social media platform that was growing noticeably in the late 2000s. It consisted of blogs, microblogs, and write-ups.

It was originally founded by Bret Taylor, Jim Norris, Paul Buchheit, and Sanjeev Singh in the year 2007.

Facebook saw it as a potential threat and hence decided to acquire it in the year august 2009 and made it one of the first acquisitions of the Facebook company. The Facebook company bought the app for $15 million paid in cash and a Facebook stock of $32.5 million was given.

Postitsacquisition the app was discontinued and the users merged into Facebook.

Facebook, over the years, has emerged to be an agglomeration and is now one of the greatest companies of modern time. The last time, a count was taken It was noted that Facebook has acquired around 60 companies to date. The company doesn’t seem to be stopping and will surely look to expand further! 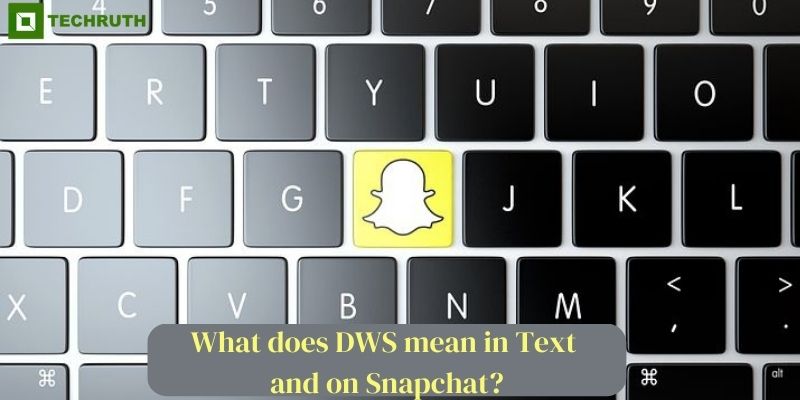 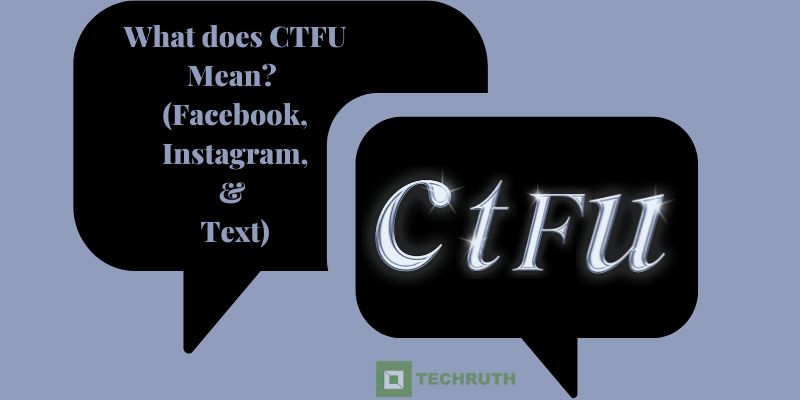 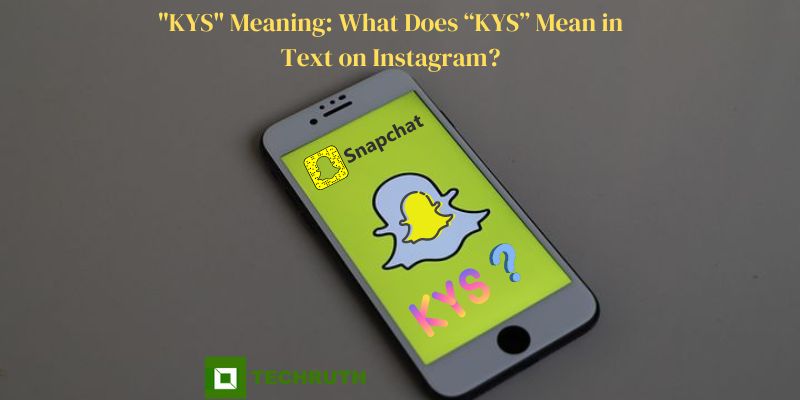