Home
How To
How to Chromecast WWE Network to TV? Complete Guide

Today we have brought for you a new top which is how to Chromecast WWE Network to TV. So by joining this blog, we will complete this process.

The most recent addition to this is the ability to access the most recent updates and news about upcoming events such as Wrestle Mania, as well as behind-the-scenes images, via a web version or a smartphone application.

The material, on the other hand, is commercialized through subscriptions that start at $9.99 per month and include a one-month trial period. With this membership, users can access all WWE Network content. Follow the instructions below to know about how to Chromecast WWE Network to TV.

​​You may cast the WWE Network video to Chromecast via the smartphone app, which has a built-in cast icon. Install the app from the Google Play Store or the Apple App Store if you don’t already have it.

Step 1: Install the WWE app from the Play Store or App Store on your smartphone.

Step 2: A reliable WiFi connection is essential. (Make sure your Chromecast and smartphone are on the same wifi network.)

Step 3: Open the WWE app on your phone or tablet.

Step 4: If you’re new to the app, start by logging in and subscribing to the content.

Step 5: After that, choose a video to watch.

Step 6: A cast icon will appear in the top right corner. Select your Chromecast by clicking on it.

Step 7: The content can now be seen on television. To cease tossing the content, press the same cast icon.

Read: How To Chromecast Steam Game from iPhone, Android, & PC?

Step 1: Using the Chrome Web browser on your PC, go to the WWE website.

Step 2: Any of the videos on the WWE website can be seen.

Step 3: Click the three-dotted icon in the top right corner of the screen while watching the video.

Step 4: Select the Cast option from the drop-down menu.

Step 6: The video will appear on your Chromecast device after that.

Read: How To Setup Google Chromecast For Safari?

Q:- Will I be able to see WWE apps on Peacock?

Q:- What is the cost of a WWE subscription?

The WWE Network does not provide a solo subscription. To watch the WWE’s premium programming, you must subscribe to Peacock TV.

WWE is one of the most popular entertainment apps, and it includes a cast symbol. With the app, you can watch all WWE events live. Any WWE match is a must-see. To cast the WWE Network app on your Chromecast, use any of the techniques listed above.

Still, if you’re having trouble casting WWE, you may leave a remark below. We’ll do our best to assist you in resolving the problem.

How To Setup Google Chromecast For Safari? 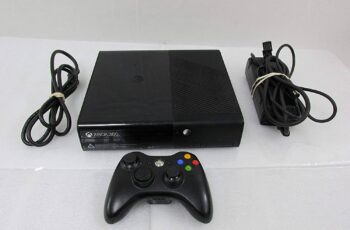 Gone were those days when you needed to have an … 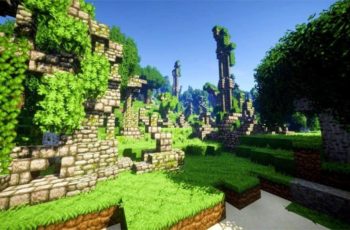 Optifine is one of Minecraft’s most downloaded mods ever, and …