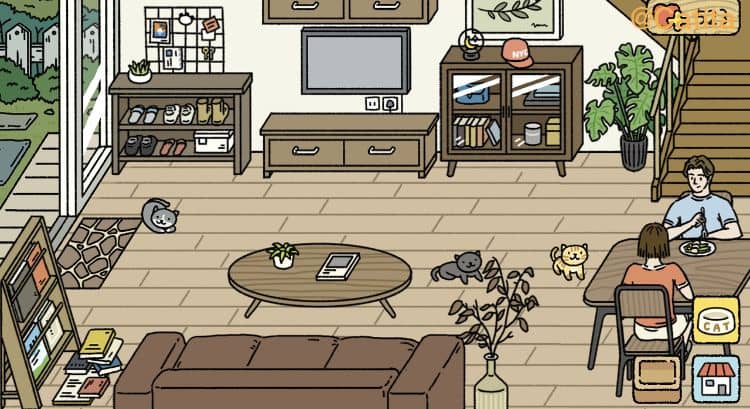 Adorable Home code is a new home management game for the iOS and Android platforms where you can pick your character and your partner’s character to furnish your house with all kinds of furniture, decorations, and appliances to collect coins and take care of your pets.

One addition to the game is the Special Codes. Special Codes allow you to input a gift code to get free rewards for having to do absolutely nothing and use them for the good of the home.

We need to tell you how to get to the screen where you can enter the special codes. To get there, all you have to do is the following:

Firstly – Go to the settings menu.

Secondly – Look for what appears to be a gray lockbox in the upper right corner of the screen as It looks a little bit like a safe.

Thirdly – tap on the lockbox and you will be able to enter a special code then try every special code you can find or have found and then there are a decent number of codes and you won’t even know how many of them work unless you try them.

One special code is often there for the developers. They might hand out special codes directly for various reasons.

Often it can be for a special promotion as compensation for server issues or as a gift for the press and someone who has a review copy of the game for writing an article.

How to find codes through the social platform

One of the best sources for special codes is the official Facebook and Twitter page not only for the game but for the company that makes this Hyperbeard Games.

Oftentimes the developers will hold contests or special promotions such as offering you a special code in exchange for a certain number of Twitter likes retweets or Facebook follows or shares on Hyperbeard’s accounts. Be sure to look out for these and participate in the contests as you see them appearing.

Additionally, these contests produce different codes for different social feeds. For example, if they post a code on their Twitter feed after a certain number of shares, they are not going to post the same code on their Facebook feed and vice versa.

Another popular source for special codes is Discord. Discord features chat centered toward gaming, and while this game is not in the usual demographics there is a discord channel for Adorable Home.

The Adorable Home Discord was created by somebody in the Subreddit for Adorable Home so naturally, the link is going to be posted there, and accept the invitation and then go to the subsection labeled Codes to see if anything pops up. 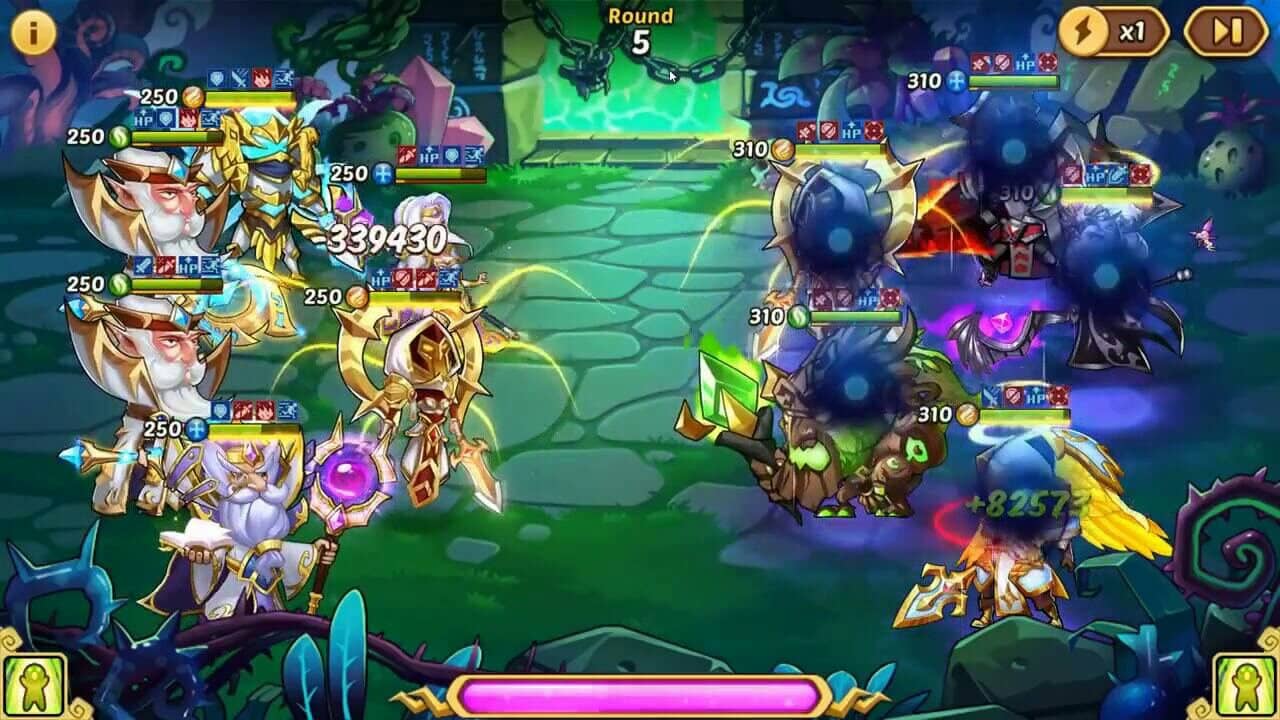 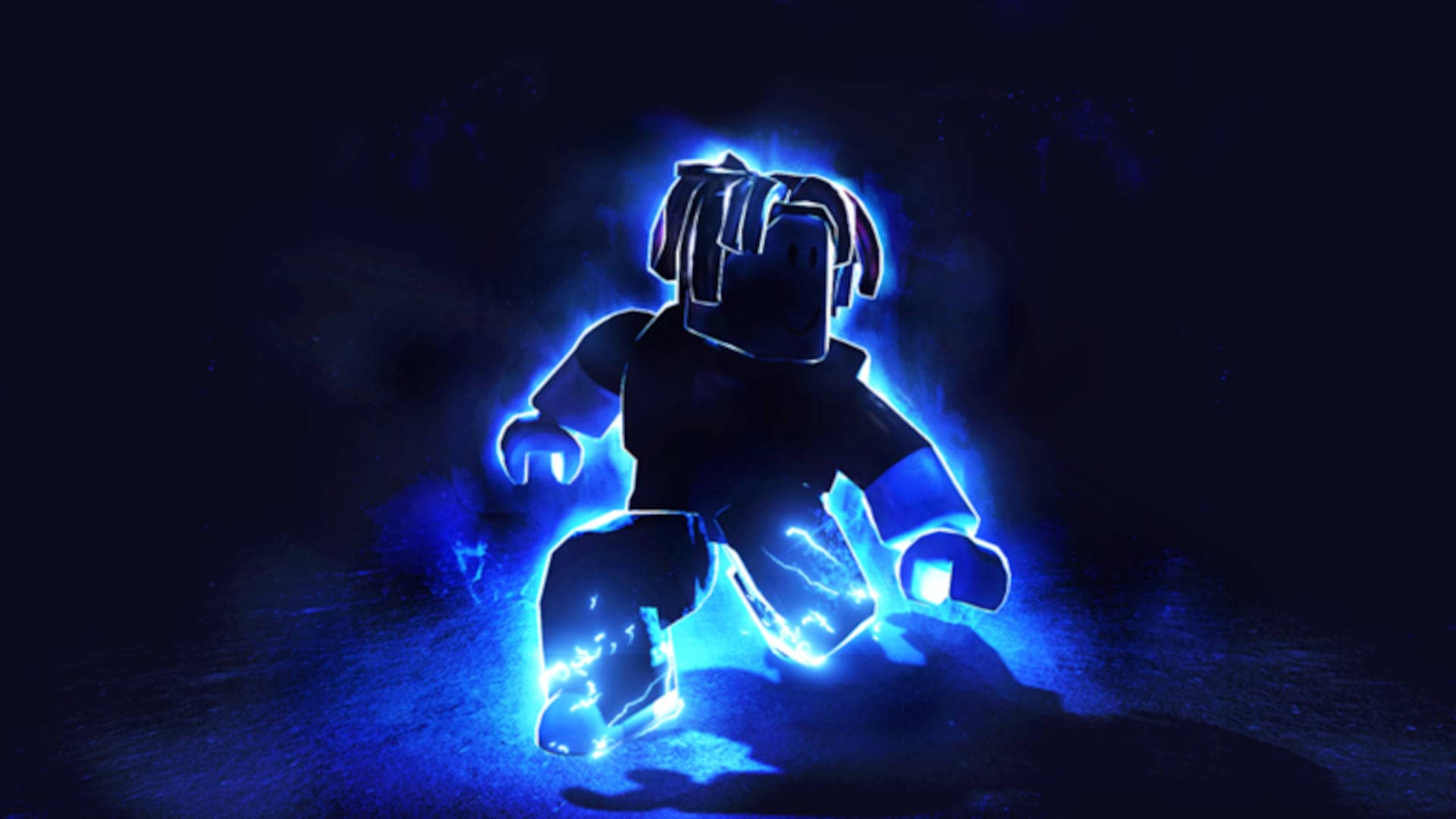 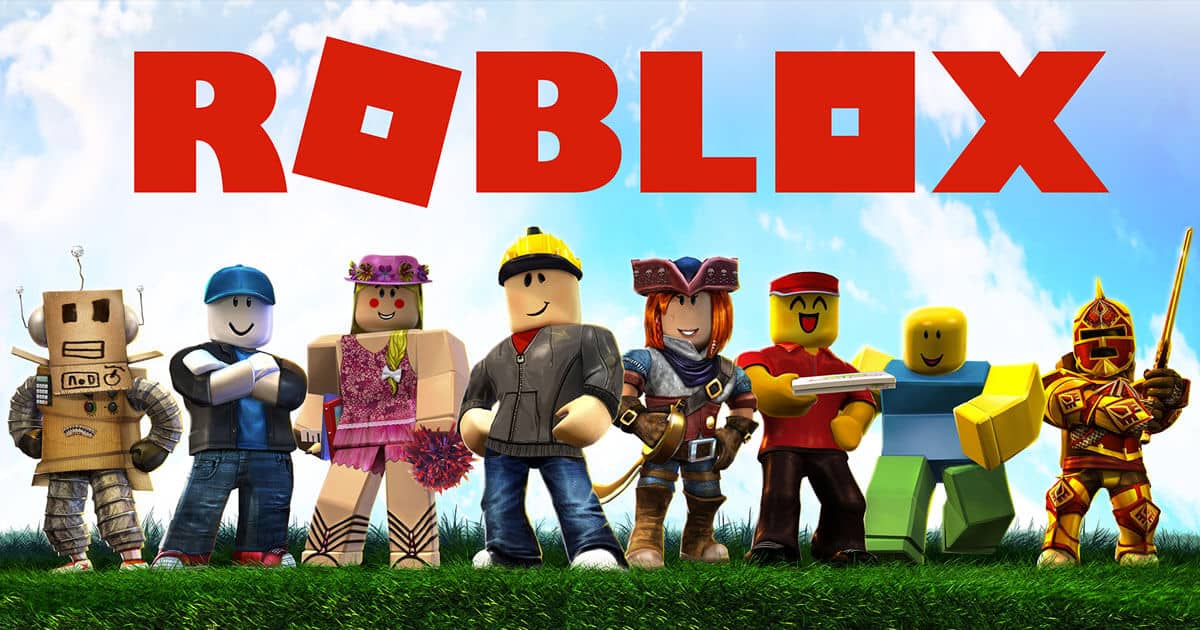